Deleting History, Forgetting the Past Removing statues and monuments to historic figures makes no sense

“The hell with it! There ain’t no sin and there ain’t no virtue. There’s just stuff people do. It’s all part of the same thing. And some of the things folks do is nice, and some ain’t nice, but that’s as far as any man got a right to say.”

It would be difficult to visualize some of the great world capitals — Rome, Paris, London and Washington — without the statues and monuments celebrating the lives of political, military, religious leaders, as well as great artists, scientists, etc. A major part of what makes these and many other cities so interesting is that they have chosen to preserve part of their history in stone — through statues and written inscriptions on great buildings and monuments.

To the extent that the statues and monuments are tributes to real people, they necessarily represent flawed people because no one is perfect.

The operative question is, after a full life, was the world better or worse off as a result of the existence of any individual? Currently, we are witnessing a movement to remove statues and monuments to historic figures because something they did or said during their lives now offends one or more people. Last week, the City of Charlottesville, Virginia, decided to no longer mark Thomas Jefferson’s birthday as an official holiday.

Jefferson was, of course, the principal author of the Declaration of Independence, the third president of the United States, a scientist, inventor, architect, musician, diplomat, statesman, etc. His “sin” in the view of some of the currently politically correct is that he owned slaves. Jefferson was not only a genius but a complicated fellow. He was perhaps the most articulate of the Founding Fathers about the evils of slavery, but he kept them to his death in 1826. Even though Jefferson never freed the majority of his slaves, his arguments against slavery perhaps hastened the end of the institution.

George Washington, like the other Founders, was a man of his time and grew up when slavery was the norm. Like the other Founders, he grew to realize that it was both an immoral and an uneconomic institution, and in his later years advocated its gradual abolition. More than a dozen years before his death in 1799, he had decided to free his slaves. Doing so was not simple.

Of the many slaves that worked at Mount Vernon, only some were owned by Washington. Others were owned by his wife, various members of her family and even others. Washington was also opposed to breaking up slave families, which would occur if all the slaves who at some point worked at Mount Vernon, were given their freedom on a piecemeal basis. His slaves were freed upon his death, but not his widow’s, who by law were reverted to the Custis estate upon Martha’s death in 1802.

Of the seven key Founding Fathers — George Washington, Thomas Jefferson, Benjamin Franklin, John Adams, James Madison, John Jay and Alexander Hamilton — only Adams and Hamilton never owned slaves. Notably, Franklin and some of the others not only freed their slaves but became active in the abolitionist movement. On balance, not only were the Founders exceptional in many ways, including most importantly devising a system to both secure and protect liberty, but collectively they did hasten the demise of slavery.

The Founders may have been a group of old white guys, but there is good reason why people of color throughout the world still risk their lives to try to join the country that the white males created. The Rev. Martin Luther King Jr. often paid homage to them. (Note: recently released FBI files about King reveal him to be much more personally flawed than had been known — but it would make no more sense to destroy statues of him than those of Jefferson, because, like Jefferson, his contributions to the liberties of his fellow man far outweigh his personal defects.) 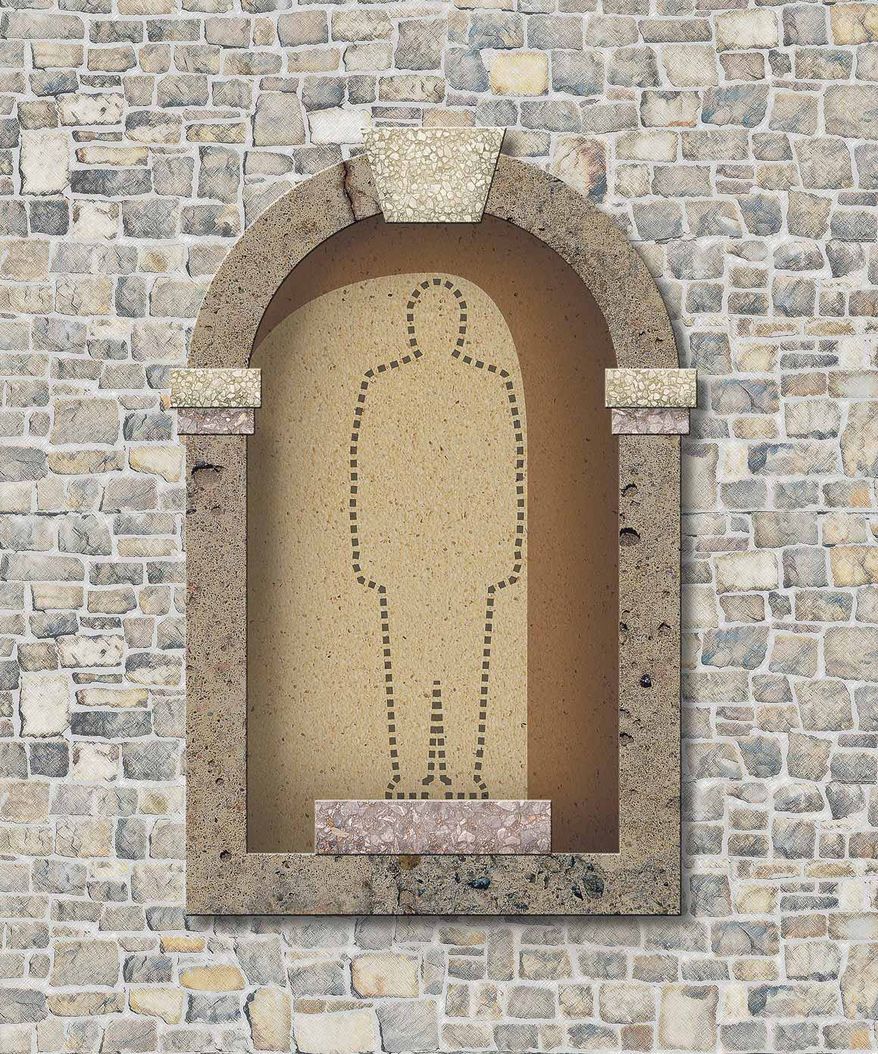 The current calls for “reparations” ignore the fact that many people came to the United States involuntarily. In Europe, there had been assorted ethnic cleansings — such as the British clearing out the Highland Scots, leaving them little choice of going to America or being killed. Wars in Europe had left many with nowhere to go — and even primitive America was a better alternative than death.

Many Chinese were captured against their will and taken to California as indentured servants or worse to build the railroads. The current generation of Asian-Americans now have the highest average incomes of any Americans. Black Americans, on average, have far higher incomes than any black African country, and almost all European countries.

In the past, most first-generation Americans experienced rough times whether they came totally voluntarily or were pushed out of the home country as were many Jews, indentured servants or as slaves. Yet despite the hardships, they endured. The current generation of Americans ought to be celebrating the true grit of their forebears, rather than deleting history.

If you are a legal citizen of the United States in 2019, you should recognize that you have won the global lottery, and be thankful.