Everyone has heard of the Federal Reserve Bank or “The Fed” and that it has something to do with the value of our money — and so it must be very important. But few even claim to really understand what the Fed does and how it does it.

This past week, The Economist (which in decades past was a serious news and policy magazine) stated flat out that President Trump had nominated “two unqualified cronies” to the Fed board. Of course, there was no explanation of what the qualifications need to be for these board slots and why. I expect if the president had nominated two Ph.D. economists from the faculties of well-known left-leaning universities, the establishment media would have applauded, despite again not having a clue as to what the job entails. Having sat on a financial regulatory board, I can attest to the need to have people with a variety of experiences.

In addition to attempting to conduct monetary policy (a concept that becomes ever-more elusive), the Fed is a major regulator of banks and other financial institutions. The Board needs people with experience in community banking and other businesses, in order to have an understanding of how regulations impact small and medium-sized banks and their customers.

When the Fed was founded in 1913, the United States had about 27,000 banks. There are now only a little over 4,600 left. How many were killed by unjustified regulation, leaving their customers with less service? 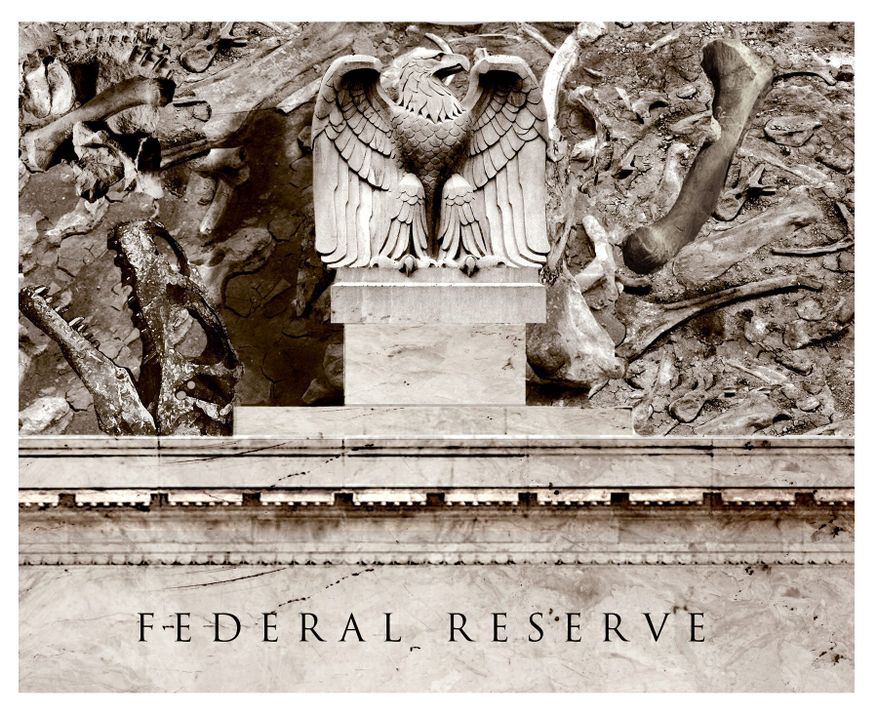 Is there a need for the Fed? By 1913, most major countries had set up central banks, even though the world was on the gold standard. In the late 1800s and early 1900s, there were a series of “panics” — which we now call recessions. Most of them were very short-lived and self-correcting, but for some number of months, they did cause real pain. After the panic of 1907-1908, a commission was set up to try to come up with a solution. The “solution” ultimately became the Federal Reserve Bank System established in 1913.

The solution was actually a series of compromises between various vested interests — Wall Street versus Main Street — big banks versus small banks, etc. To mediate between these various interests, the fathers of the Fed (yes, they were all white males) set up 12 regional Federal Reserve Banks, plus the Washington headquarters with seven directors who serve in staggered 14-year terms.

In addition to serving as the “lender of last resort” (in order to stop a domino effect of bank failures), the Fed has been charged with maintaining full employment and price stability. Obviously, trying to meet these goals can conflict with each other. For instance, there was very little change in the value of the dollar from 1790 to 1913, but now the dollar, as measured by the consumer price index, is about 1/25 of what it was in 1913 (oh, never-mind).

The “stable price” problem becomes worse each year. What prices are they trying to control — assets? commodities? consumer goods? services? When people spent most of their income on a few basic commodities — wheat, corn, etc. — measuring the changes from year to year was straightforward. Now people are increasingly consuming food as individually prepared meals — either frozen or freshly delivered. How to compare that with a pound of ground beef? The ultimate price measure disrupter is the smartphone, which increasingly replaces former individually distinct and priced products and services at little or no cost. It is a deflationary tornado.

Traditional economic theory would indicate that interest rates should rise as both government and private debt burdens increase as a percentage of income. Yet, this appears not to be happening, despite the huge growth in government debt. How do policy makers at the Fed conduct “monetary policy” if markets show little response to changes in debt burdens?

The Fed has an extensive history of policy mistakes, (too long to even summarize here). The problem has been the assumption that the Fed had better information and tools than it had. At times, it was expected to “lean against the wind” as if it had information not available to the market — or smarter people. In Hayekian terms, it suffered from “the pretense of knowledge.” At this point, it may be beyond fixing.

Several very knowledgeable economists who have held high-level positions at the Fed, including regional bank presidents, have begun discussions about setting up a new commission to rethink the whole idea of a Fed and its activities. The structure that now exists is a jerry-built concoction that has been assembled in bits and pieces for more than a century — and increasingly appears to be past its expiration date.

The global private sector is developing cryptocurrencies and other monetary-like instruments and institutions that will replace the Fed and other central banks if they don’t reinvent themselves. In fact, it may already be too late for the Fed, the European Central Bank (home of the euro), the Bank of Japan and others.