The two biggest causes of death in the 20th century were smallpox and democide. As bizarre as it may seem, there are growing numbers of people who are lobbying to bring back policies that caused so much human misery. 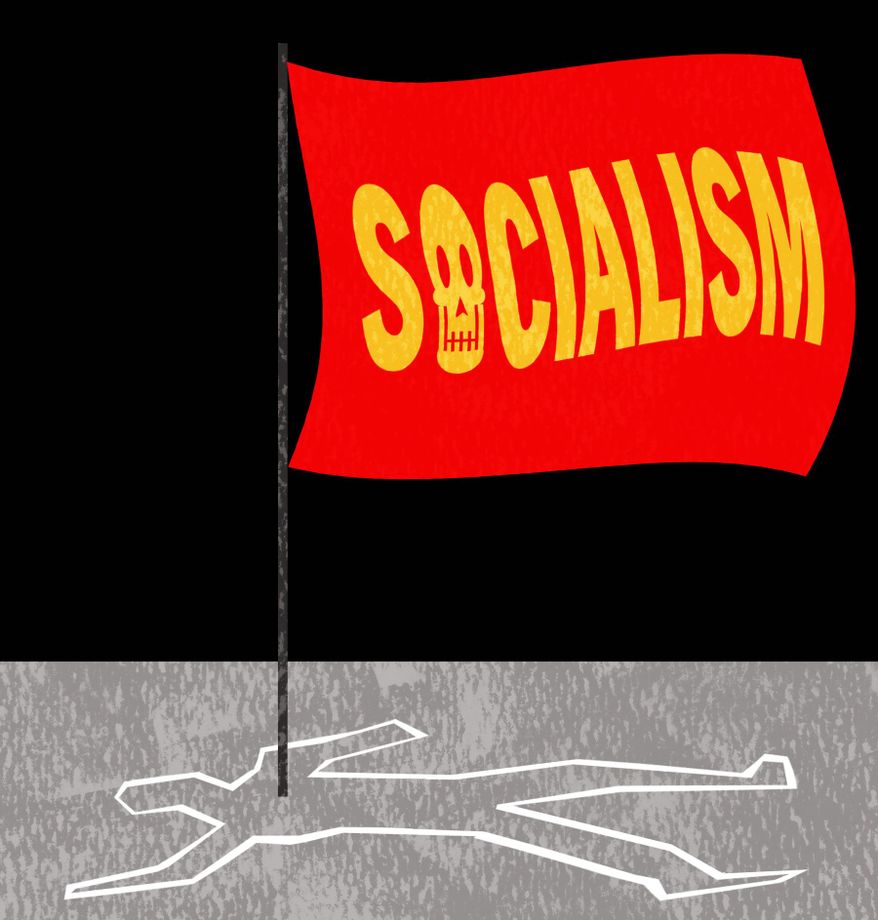 Smallpox was finally eradicated in 1980, but not before it had killed an estimated 300 million to 500 million people in the 20th century alone. An English physician, Edward Jenner, invented the smallpox vaccine in 1796; but it took two centuries before there was wide enough understanding of the benefits of the vaccine and the ability to deliver it to virtually all of the world’s population.

After the success with smallpox, the medical profession went on to develop many more vaccines for a wide variety of diseases. In the United States and most other countries, children are now routinely given a series of vaccinations over a period of time to protect them from what were common childhood diseases and those that infected many adults.

Despite the overwhelming evidence of the life-saving benefits of vaccination programs, there are groups who oppose them because they are historical and scientific know-nothings, or because of religious or some other belief-based objections. Yes, vaccinations can have side effects, and for some people the side effects can be sufficiently severe so that the risk of vaccination is greater than the likely benefits, but such cases are rare. Anti-vaccination movements have taken place in California (surprise, surprise) — that led in 2010 to the worst whooping cough outbreak in 50 years — and elsewhere that led to preventable outbreaks of infectious diseases.

The second-biggest cause of death in the 20th century was democide — where a government deliberately kills its own citizens — either officially or unofficially. In addition to mass shootings, etc., democide also includes deaths in concentration camps, forced labor and deliberate famines, as the Russians forced on the Ukrainians in the 1930s. Democide goes beyond genocide, which is the murder of people due to their national, ethnic, racial or religious group membership. Democide also includes the murder of political opponents.

Of the estimated 260 million people killed through democide from 1900 to 1999, the Chinese communists accounted for more than 80 million, the Soviet communists for 63 million and the German national socialists (Nazis) 21 million. Other socialist regimes, including Cambodia, Vietnam, Poland, Yugoslavia, Cuba and North Korea, accounted for perhaps another 8 million deaths. (Note: All of the above numbers are obviously imprecise with a large error range.) The rest of the deaths were due to the actions of various authoritarian regimes and colonial rulers, often in what became socialist countries. Extra-judicial killings by free-market democratic governments of their own citizens are rare.

Socialism comes in various forms. The most extreme, known as communism, was that practiced by the Soviet Union and China before the reforms in the early 1990s and the late 1970s, respectively. Milder versions were attempted in many countries where typically major industries and large enterprises were taken over or controlled by the state. Small shops, restaurants and small service businesses were still allowed to be private. There are fatal flaws with any form of socialism. Rather than the market determining prices, bureaucrats set prices, which eventually leads to a misallocation of resources; hence, slower growth. Socialism, by its very nature, relies on coercion, and as people work their way around the coercive state, black markets expand, which requires more coercion to control and on, and on.

Countries, like the U.K. and Sweden, with strong traditions of liberty and civil institutions, were able to step away from the partial socialism they created from the late 1940s to the late 1970s, which was destroying them. Margaret Thatcher was able to reprivatize and free up much of British industry that had been brought under government control before there was a violent revolt. The Thatcher revolution became a model for many other countries around the world that also threw off many of the shackles of socialism.

Socialist regimes increase death rates, not only when they directly murder their people, but the slower growth caused by socialism also leads to higher mortality rates than are found in dynamic, free-market economies like Switzerland and Singapore.

For the first time in a long time, a number of Democratic Party candidates are running as or endorsing some form of socialism, despite the fact that socialism always fails, notwithstanding hundreds of attempts.

As one who spent time in many socialist countries both before and after the reforms, spoke with many of the victims and saw the direct evidence of the misery socialism wrought, it appalls me that there are people who claim to be educated are endorsing this despicable ideology. Many seem to be unaware that the governments that have tried such policies in the past have ended up with the deaths of tens of millions of their own citizens, or finally abandoned such policies after or near an economic collapse.

Only those who do not care about life, liberty and prosperity — or are ignorant of history and economics — will vote for candidates who advocate more total government spending, taxing and coercion.