Who among those now running for president would have been capable of creating the founding documents of the United States?  Who among them could have shown the level of knowledge, the logic, and wisdom concerning political theory and practice, and human behavior that the three authors (Madison, Hamilton, and Jay) of the Federalist Papers displayed?

From the beginning, it was recognized that America was blessed with a small group of exceptionally talented and literate individuals who collectively became known as the “Founding Fathers.” Most of them had a broad classical education where they studied languages, history, the science of the time and mathematics. Washington, and perhaps Franklin, were the least formally educated of the Founders, but in addition to their literary and political attainments, they both were skilled in applied math as shown by being very successful businessmen — a scientist in Franklin’s case and a surveyor in Washington’s case. 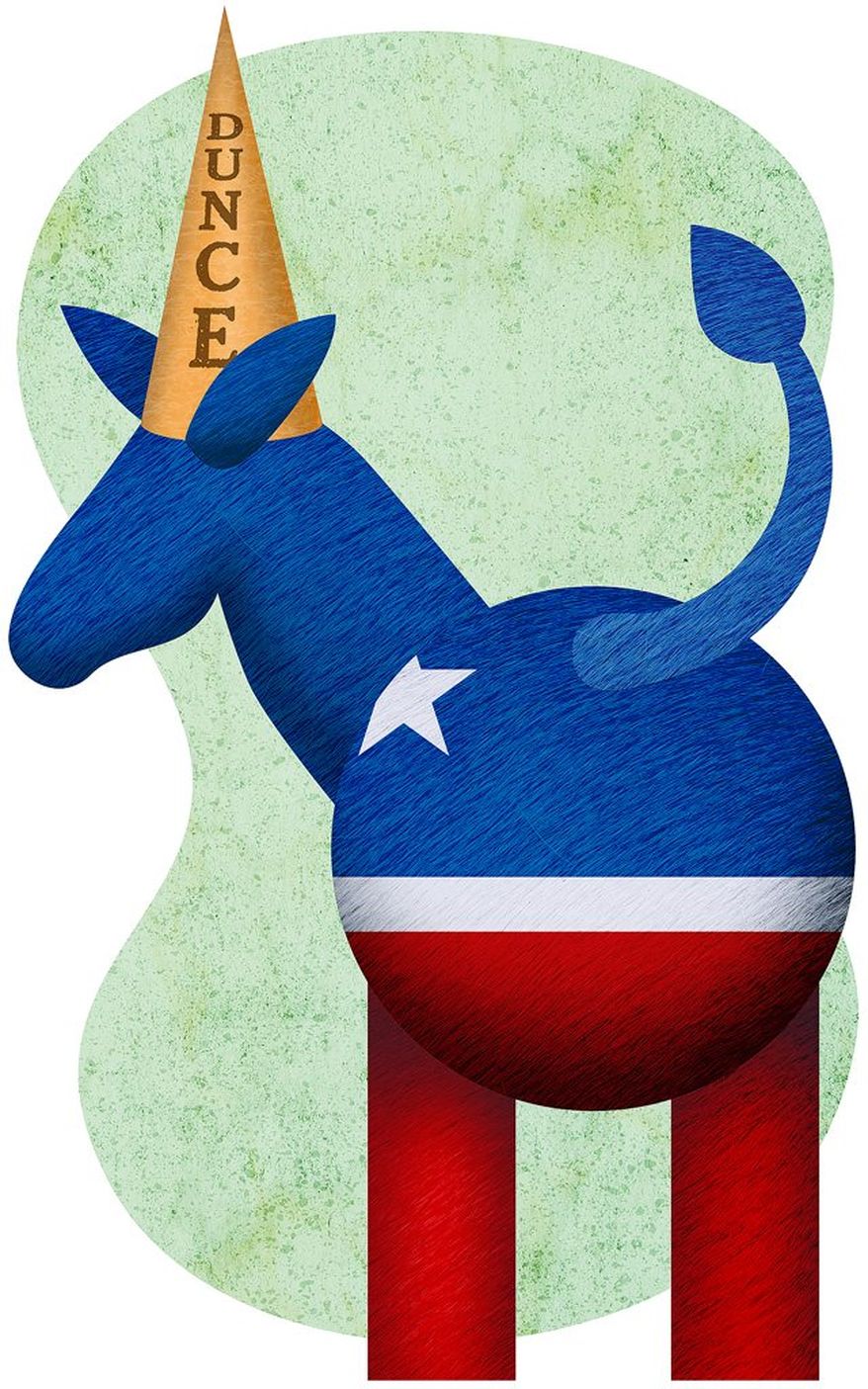 Budgets and other financial documents, and engineering and architectural drawings and measurements were all done by hand. Hamilton as a teenager served as basically the quartermaster of the Continental Army for George Washington at Valley Forge. Years later, when Hamilton became the first secretary of the U.S. Treasury, he wrote by hand the first budget of the United States, without making an error (his notes still exist).

Unlike the Founding Fathers, those now running for president or in other important policy-making positions have many specialized assistants to crunch numbers and words for them. They have computers to make it easy to try out different policy options, so we would expect they would be able to come up with proposed policies that make economic and basic arithmetic sense. Not so.

David Burton, a skilled tax economist and a solid scholar, has just authored a paper for the Heritage Foundation where he serves as a senior fellow. The title of his paper says it all: “It is Arithmetically Impossible to Fund the Progressive Agenda by Taxing the Rich.”

Mr. Burton used the Congressional Budget Office’s 10-year spending projection as the baseline. Mr. Burton notes that single-payer health insurance would increase federal spending by 58 percent. “The ‘Green New Deal’, job guarantees or a universal basic income, free college education, and other proposed programs would cost many trillions more. In the aggregate, to implement the programs that progressives or socialists have promised would cost approximately $48 trillion to $92 trillion.  … The estimates vary in part because the nature, expansiveness, and expense of the programs vary by proposal and in part because different estimators employ different methodologies.”

If the government taxed the income of all those making over $200,000 per year at 100 percent for the next 10 years, it would, in theory, receive $27 trillion dollars, which is about half of what would be required for the lowest cost estimate of the proposed new programs. But in reality, by confiscating all income from those making above $200,000, the government would only have a one-time revenue increase, because virtually all of those affected would immediately alter their behavior so as not to be subject to the tax — including ceasing to work.

Those who propose massive spending increases without explaining how they are going to be paid for in the real world are engaged in a scam or are so math-challenged that they do not deserve to hold public office.

We are told by many of those who are running for political office that we must raise the minimum wage to $15 per hour — a so-called living wage. Where did the $15 number come from? And why are some calling for an even higher number like $20 per hour?

If you have an employee who may be young and inexperienced and not very efficient, or a recent immigrant with little education who does not speak English, you may determine that these employees are not worth more than $10 per hour. If the minimum wage was $15 per hour, all of those producing less than $15 worth of product are going to be let go. Who does this help?

When I was a teenager, many of us worked on farms during the summer to earn money.  One of my tasks was to take hay bales out of the fields and load them on wagons to be put in the barns for winter feed for the animals. It was terrible work — hot, physically exhausting, and dirty. We were paid less than $10 per hour in today’s money but were glad to have the work, and that experience also motivated us to study and learn professional skills.

These days, one farm worker — making $50 per hour — with modern machinery can easily replace the work of a couple of dozen farm boys at much lower cost while working in much more pleasant surroundings (sitting in an air-conditioned tractor and listening to music). It was the agriculture machinery companies that are responsible for much of the huge increase in farm productivity — along with cheaper food for consumers and higher wages for farmers, not minimum-wage legislation.

A higher minimum wage means that more robots will be in fast-food restaurants sooner rather than later — and that a few workers will temporarily make a few more dollars while many others will need to seek out alternatives. Math-challenged politicians will undoubtedly praise their “achievement,” while in reality, it will have virtually no effect on overall income — nothing more than shifting deck chairs.