How long should House Speaker Nancy Pelosi hold onto the articles of impeachment before sending them to the Senate?

People have played games since the beginning of recorded history. Many games involve strategy whereby each team tries to figure out what moves the other team is likely to make, and then how to counter such moves. Military planners try to anticipate what potential enemies might do when building their response force and strategies. Businesspeople try to figure out what their competitors and government regulators are going to do next and then how to respond.

Modern game theory involves the use of mathematical models of strategic interaction among rational decision-makers. It is widely used in both the social and biological sciences, as well as in the military and business — and increasingly among political actors.

Mathematician and economist John von Neumann is considered the father of modern game theory based on his work of using mixed-strategy equilibria in a two-person, zero-sum game. His original paper published in 1928 was followed by his 1944 book, co-authored by Oskar Morgenstern, “Theory of Games and Economic Behavior,” which explained how to treat decision-making under conditions of uncertainty. 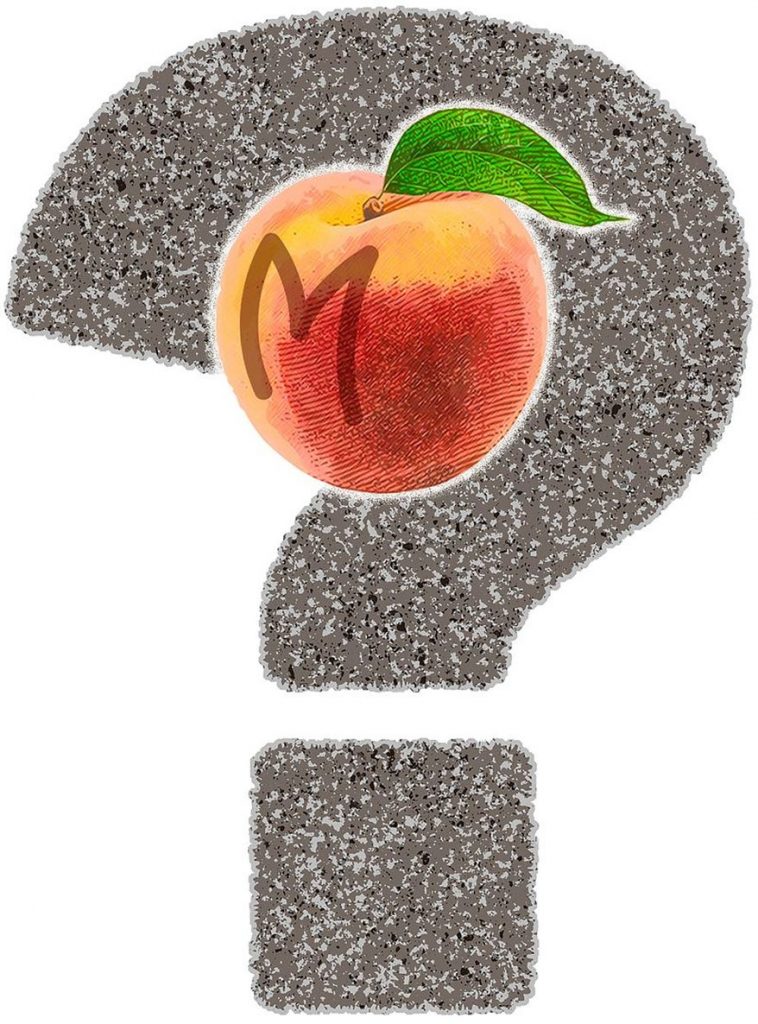 The current confrontation between Speaker Pelosi and Majority Leader McConnell presents a classic game theory problem. The Pelosi team can send the articles of impeachment to the Senate within the next few days, or at some indeterminate date in the future, or not at all. Each alternative involves risk and uncertainty, depending on how the McConnell team decides to respond. The press and the public at-large will also be important in determining whether a particular strategy is viewed as successful, so that factor needs to be included in any impeachment model.

The McConnell team has a wide range of options, particularly since it will have the power to set the rules for any trial, in the same way the House was able to set the rules (which at times were revised as it proceeded) for the initial vote on impeachment. Another consideration is the fact that some legal scholars, including Democratic ones, believe an impeachment does not occur until the articles of impeachment are actually delivered to the Senate.

Mrs. Pelosi has said the reason she is holding up delivering the articles of impeachment is that she wants the Senate trial to be “fair” (that is, she wants to know the rules beforehand), ignoring the fact that House procedure was very unfair. Mr. McConnell would be foolish to give Mrs. Pelosi much information in advance, because, if he were to do so, he would be reducing the uncertainty she faces.

Unlike a simple game like rock, scissors, paper, the number of first order, second order, third order decisions, etc. in the impeachment game contains too many variables and probabilities to be calculated by hand on a piece of paper. Computers can deal with such complexity with ease, enabling the opposing teams to construct many different scenarios, enabling the teams to make much better judgments as to the likely success of each set of strategies and tactics.

Some Democrats were advocating that Mr. Trump be impeached even before he took office. Mrs. Pelosi wanted to hold fire until a “high crime” was committed, that could be easily explained to the public. Time ran out for Mrs. Pelosi, and pressure from her left grew so her team searched for an excuse, eventually settling on the president’s phone call to the Ukrainian president — which turned out to be a very weak reed.

It was obvious that the Pelosi team did a very poor job in “gaming out” the impeachment playbook, as evidenced by the frequent change in strategy and tactics, and the fact that it did a poor job in accessing the probabilities of various reactions to the team’s actions.

The smart thing for both teams to do is to bring in a group of experienced and knowledgeable game theory experts to help build models to aid in their decision making.