When will the next recession start? No one knows despite the very confident talking heads on TV who speak with great certainty about things they cannot know.

Economic and weather systems both share the attribute of being exceedingly complex. They both have almost countless variables, many of which are difficult to measure, let alone understand their relative importance.

We are now in hurricane season. Vast sums are spent on trying to “model” hurricanes in order to improve the ability to determine where they are going to travel and how strong they are. Before the invention of radar and hurricane hunter aircraft, deadly hurricanes could suddenly appear with little warning and without sufficient time for people to evacuate — leading to horrific death totals, such as that in the Great Galveston Hurricane of 1900 (between 6,000 and 12,000 deaths).

With satellites and other instruments, the position of a hurricane is known with great precision at any moment in time, but where it is going is still subject to great uncertainty.

During the last several decades, some climate scientists have made very precise predictions concerning sea level and temperature rise, etc. Many of these predictions have turned out to be dead wrong — which is probably why doomsday preachers like Al Gore, now refuse to engage in public debate with experts who disagree with them.

Fortunately, there are atmospheric scientists like renowned Judith Curry who are able to take cutting-edge weather and climate research and turn it into products that actually improve forecast accuracy. Ms. Curry, and those like her, understand that climate and weather are too complex to give simplistic statements about the future, but they can identify short-run storm characteristics that enable them to save lives and property.

Think about an event like a massive eruption of one of Iceland’s many volcanoes. We know from past eruptions that weather throughout Northern Europe can be greatly affected by reducing growing seasons which in turn can cause considerable economic disruption. Without knowing where, when and the extent of an eruption, no weather or economic forecaster is going to be very accurate. Such natural occurrences are referred to as known unknowns. The best a forecaster can do is assign a probability of the event occurring in any given year based on past experience. 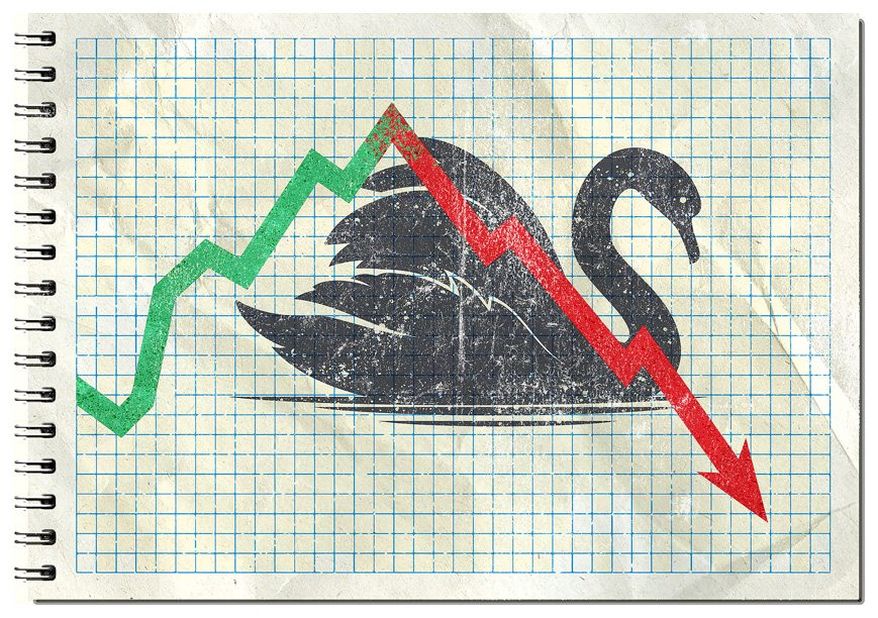 There are some recent studies showing that economists tend to be very bad economic forecasters — and this is true over the whole political spectrum of economists. There are many economists who attempt to build mathematical models to predict the economy. These models have some limited usefulness, but rarely have they caught big changes in the months leading up to a major recession, such as the Great Recession of 2008.

Other economists look at changes in public policy, such as a tax rate reduction, and try to estimate what impact that might have. In the 1980s, when I was chief economist of the U.S. Chamber of Commerce, part of my job description was to make quarterly economic forecasts. My staff and I were well aware we were on a fool’s errand, because we had read F.A. Hayek’s work on the limits and pretense of knowledge, and the fatal conceit.

Nevertheless, we did the best we could by looking at various models and making our own judgments about the impact of tax, regulatory and spending changes. With a certain amount of pride, we could say that on average we were less wrong than many of those who were also making public forecasts at the time. But you would not have wanted to “bet the farm” on any of the forecasts.

In the past, those of us studying economics were normally taught principles and some economic history. Most of us read Adam Smith’s “An Inquiry into the Nature and Causes of the Wealth of Nations” (published in 1776), which was followed by the principal works of many of the other great economists of the last couple of centuries.

In an effort to make economics “more scientific,” a major effort to teach it as a form of applied mathematics became the rage over the last half century. Students learned to build mathematical models of economic systems, while neglecting to learn economic history.

The kind of economic and financial data that is needed to build robust prediction models has only been collected and published in a consistent format for very few years, hence the large error rate. Black Swans are supposed to be very rare events, but they keep showing up in financial markets far more often than expected by the quantitative economists.

If the economic forecasters were more familiar with economic history — and particularly the history of speculative bubbles — they would adjust their models to reflect historical reality, rather than rely on too few years of economic and financial data. The worldwide government debt buildup is almost a predictable Black Swan — but the few years of data we have gives little clue as to the date this Black Swan will be at our door.