The latest estimates are that approximately 30 percent of the global government bond issues are now trading in negative territory. Last week, Swiss 50-year borrowing costs fell below zero percent, which means that Switzerland’s entire government bond market now trades with negative yields. Earlier in the month, Denmark became the country to have its entire yield curve turn negative. What this means is that investors in government bonds are not receiving interest but must pay more than the face value of the bonds to acquire them. You might be thinking, why would anyone do this? After all, this was not how the system was supposed to work.

Traditionally, bond buyers expected to receive a basic rate of interest for the time value of the money (i.e., compensation for its alternative use for investment or consumption) plus an inflation-risk premium. If inflation was expected to be 3 percent and if the commonly accepted time value of money was 2 percent, then the interest rate on the bond would be 5 percent. If government officials feared that inflation might be rising and the economy “overheating,” they often tried to raise the interest rate to discourage private-sector borrowing in order to slow the economy. On the other hand, if government officials feared the economy was growing too slowly, they often tried to reduce interest rates to encourage more borrowing by businesses and consumers. 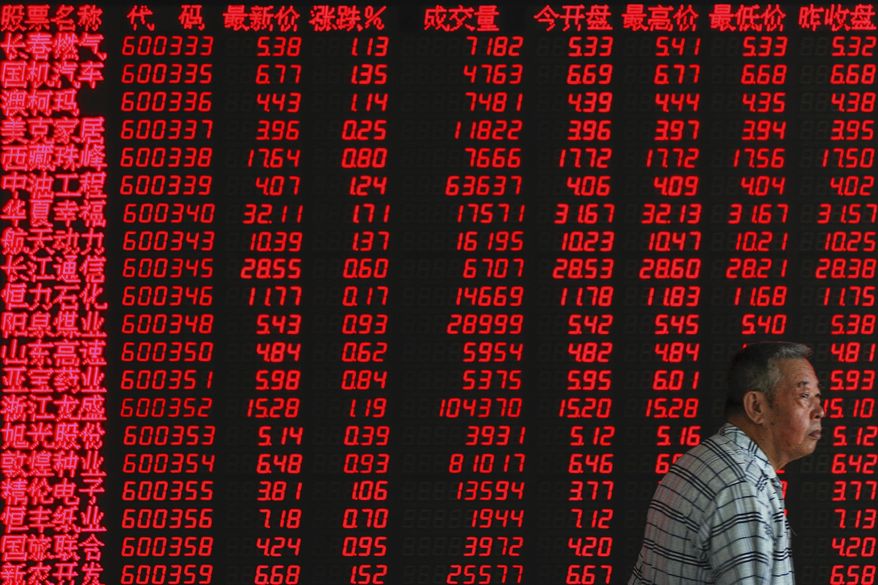 But back to the real world. The folks at the Fed and other government agencies are not blessed — when taking the job — with some sort of omnipotence where they know what the ideal rate of growth and inflation are, let alone how to achieve it. They have developed many theories (such as the now-discredited Phillips Curve — which purported to show a tradeoff between employment and inflation) and models to make them appear wiser and more knowledgeable than they are.

The question remains as to how many of the Europeans and Japanese managed to get themselves ensnared in the negative interest rate madness. The Swiss case is easy to explain. The Swiss are for the most part correctly viewed as more sane, rational and honest than other Europeans. The result is millions attempt to move their excess funds to Switzerland for safe-keeping. This is more money than the Swiss can productively use in their own country so they buy foreign securities with the surplus, knowing that they will receive negative rates of return on much of it. And for the most part, the Swiss are not using their own money, so the negative rate of return does not directly affect them.

Most of the other countries have more savings than they can productively use in their slow-growth economies — and given that the supply of investment funds is larger than the demand, the rate of return on these funds falls. In theory, as the interest rate falls, businesses and individuals should borrow and invest more. In fact, as can be easily seen in Japan, as the interest rate falls, many save more — increasing the supply of savings and putting downward pressure on interest rates — in order to ensure they will have adequate funds for retirement. So, a low or negative interest rate policy becomes self-defeating.

Many institutions — e.g. insurance companies, pension funds, banks, etc. — are required by law to keep part of their reserves in government securities, in the belief that they will reduce risk. Central banks need to hold bonds as part of their foreign exchange reserves. Some bond buyers think it is possible to make money on bonds, despite negative yields, by betting that the currency will rise relative to other currencies. Another group of negative bond buyers are those who prefer a small loss rather than invest in equity markets, which could have a much bigger loss. They avoid the turmoil in the stock and commodity markets, which is more unsettling to them than a small but certain loss in the bond market.

Central banks that adopt a negative interest rate policy do it with the hope that it will spur growth and inflation by incentivizing banks to make more loans. During periods of low growth and falling prices, such as is happening in parts of Europe now, many people and businesses hoard money rather than save or spend it. There is much debate as to how far a country can go with a negative interest rate policy. In the United States, the real rate of interest on Treasury bills has been negative for some time, when the rate of inflation is factored in plus all the taxes and fees. The idea that negative interest rates will produce loans and generate growth is not supported by the evidence to date.