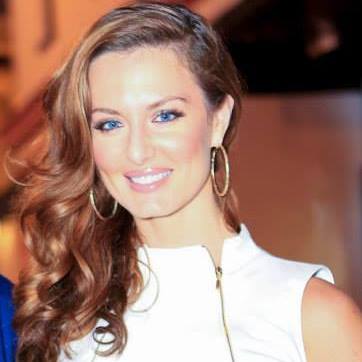 Emerald Robinson is an actress, writer, producer and personality who has been in the media industry for over 10 years. She is the co-producer, writer, and narrator of the Improbable Success documentary series. As the host and writer for RedOrbit.com’s daily video news program, The Daily Orbit, Emerald combined her journalistic skills with her trademark style to write and deliver a daily dose of the latest science and technology news to RebOrbit’s global audience of more than 7.6 million unique monthly visitors. In addition to the daily newscast, Emerald solely wrote, produced, hosted and edited a weekly television segment called the Red Orbit Report and the entertainment segment called PopSocial News. Her producing credits include a feature length psychological thriller and several short films. Emerald has appeared in many movies, commercials, television shows and daytime’s The Young and the Restless. She currently has a recurring role in Eli Roth’s new television series South of Hell, premiering this summer on WE TV. Emerald earned a B.A. in Mass Communications from the University of Virginia.