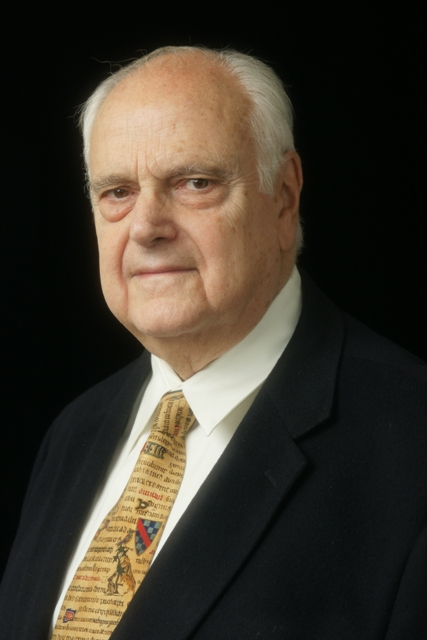 Dr. Bailey’s national security and intelligence experience includes strategic intelligence and joint operational planning in the U.S. army; service on the staff of the National Security Council in the White House during the Reagan administration and senior staff position in the Office of the Director of National Intelligence in the George W. Bush administration.  He is considered one of the founders of the field of national security economics.

Dr. Bailey has also held senior positions in industry, finance and consulting.  He is professor emeritus of the City University of New York and is adjunct professor of economic statecraft at the Institute of World Politics in Washington, DC and at the University of Haifa, where he is a senior researcher at the Center for National Security Studies.

He is the author, co-author or editor of five books and over two hundred book chapters and articles.  He writes a weekly column in GLOBES.

He is a graduate of Oberlin College and Columbia University.  He is the recipient of various honorary degrees, medals, awards and orders of knighthood.