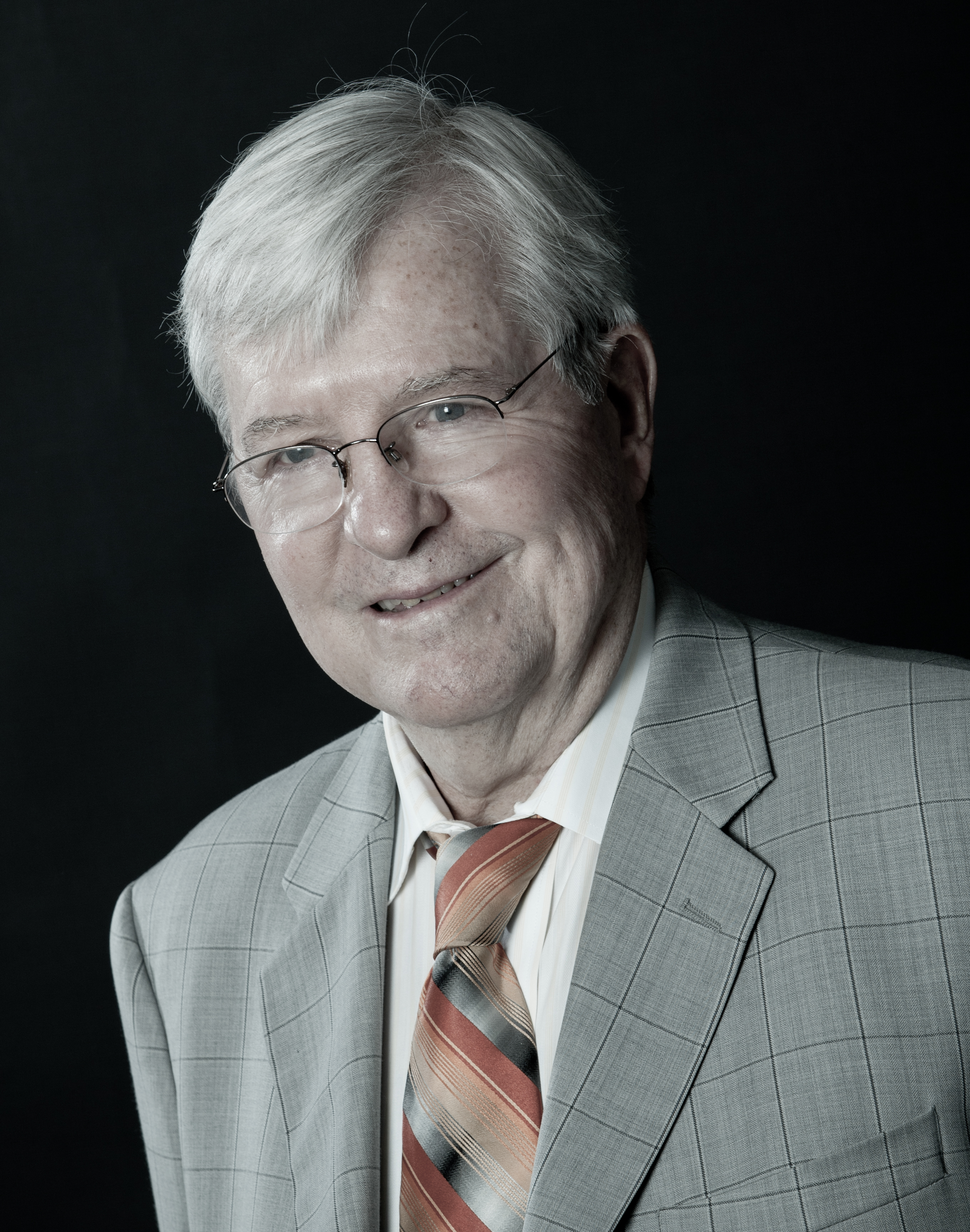 Warren Coats has a BA degree in economics from the University of California, Berkeley and MA and Ph.D degrees in economics from the University of Chicago. After five years as an assistant professor of economics at the University of Virginia, he joined the IMF in 1976. He became chief of the SDR division in the Finance Department in 1983 and was Assistant Director of the Monetary and Capital Markets Department (MCM) when he retired in May 2003 to become a Director of the Cayman Islands Monetary Authority. Dr. Coats was a visiting economist at the Board of Governors of the Federal Reserve System in 1979 and was seconded to the World Bank for one year to help write the 1989 World Development Report on the Financial System.

Dr. Coats rejoined what is now MCM in the IMF in January 1992 and almost immediately led a technical assistance mission to Bulgaria followed by back-to-back missions to Kazakhstan and Kyrgyzstan in April of that year. Thus began an intensive program of developing new central banks and currencies that has lasted beyond his retirement. Dr. Coats has lead more than 70 missions that have produced practical advice and assistance to central banks, often under crisis conditions. These include missions to Afghanistan, Bosnia and Herzegovina, Bangladesh, Bulgaria, Croatia, Czech Republic, Egypt, Hungary, Israel, Kazakhstan, Kosovo, Kyrgyz Republic, Malta, Moldova, Nigeria, Slovak Republic, Slovenia, Turkey, the West Bank and Gaza Strip, and the Federal Republic of Yugoslavia. He supervised the establishment of new central banks in Bosnia and Herzegovina, and the West Bank and Gaza Strip, and the reestablishment, transformation, and development of the payment and banking systems in Kosovo, and helped Kazakhstan, Kyrgyzstan, and later Bosnia and Herzegovina introduce their own currencies.

Dr. Coats’ work on banking sector issues in Moldova, Bulgaria, Croatia, Turkey and Yugoslavia has provided him with the practical experience reflected in his several articles on banking sector soundness issues (including several papers on Bank Insolvency Law). He has also written on various monetary theory and policy issues, including electronic money and inflation targeting. He edited a book on Inflation Targeting in Transition Economies published by the IMF and the Czech National Bank and co edited a book on the same subject published by the Czech National Bank in 2003. His most recent book, One Currency for Bosnia: Creating of the Central Bank of Bosnia and Herzegovina, was published in August 2007 by Jameson Press, Ill.

Dr. Coats is currently an IMF monetary policy advisor to the Central Banks of Afghanistan, Iraq, and Kenya and is helping Southern Sudan in the monetary area prepare for independence in 2011 with Deloitte/USAID.