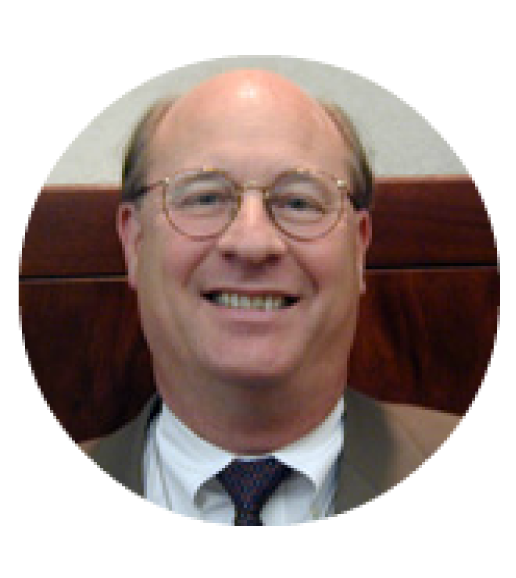 Dr. Lawrence A. Hunter is a senior fellow with the Institute for Global Economic Growth and President of the Social Security Institute, a 501(c)(4) non-profit organization (www.socialsecurityinstitute.com). He had a weekly Forbes column for several years.  He continues to write regularly for major newspapers and periodicals and publishes extensive research on such diverse topics as economic growth and development, social security, tax reform and constitutional reform.  He is also the author of the book Taxed To Death; How the Income Tax and IRS Harm Everyone in America.

Dr. Hunter has been a senior fellow for the Institute for Policy Innovation and Americans for Prosperity, worked as a business and economic consultant for numerous private firms and non-profit organizations and served on the White House staff as a policy advisor to President Ronald Reagan.  He was chief economist and political advisor for Jack Kemp at Empower America between 1996 and 2005.  During the 1996 presidential campaign, he served as a member of Senator Bob Dole’s Task Force on Tax Reduction and Tax Reform and on the National Commission on Economic Growth and Tax Reform.

During the 103rd and 104th Congresses, Dr. Hunter served on the staff of the Joint Economic Committee, first as Republican Staff Director and later as the Chief Economic Advisor to the Vice Chairman where he was the lead staffer in charge of putting together the economic growth and tax cut components of the Contract With America.

Prior to joining the JEC staff in 1993, Dr. Hunter was with the U.S. Chamber of Commerce for five years where he served as Vice President and Chief Economist.  In this capacity, Dr. Hunter managed a major division of the association and represented the Chamber on Capitol Hill, with the executive branch and in the media.