Who is funding the Black Lives Matter (BLM) protests and riots and why? As people go through life, most learn that many things are different from what they seem, and that the views and positions people have are rarely consistent with what they think is their self-interest. 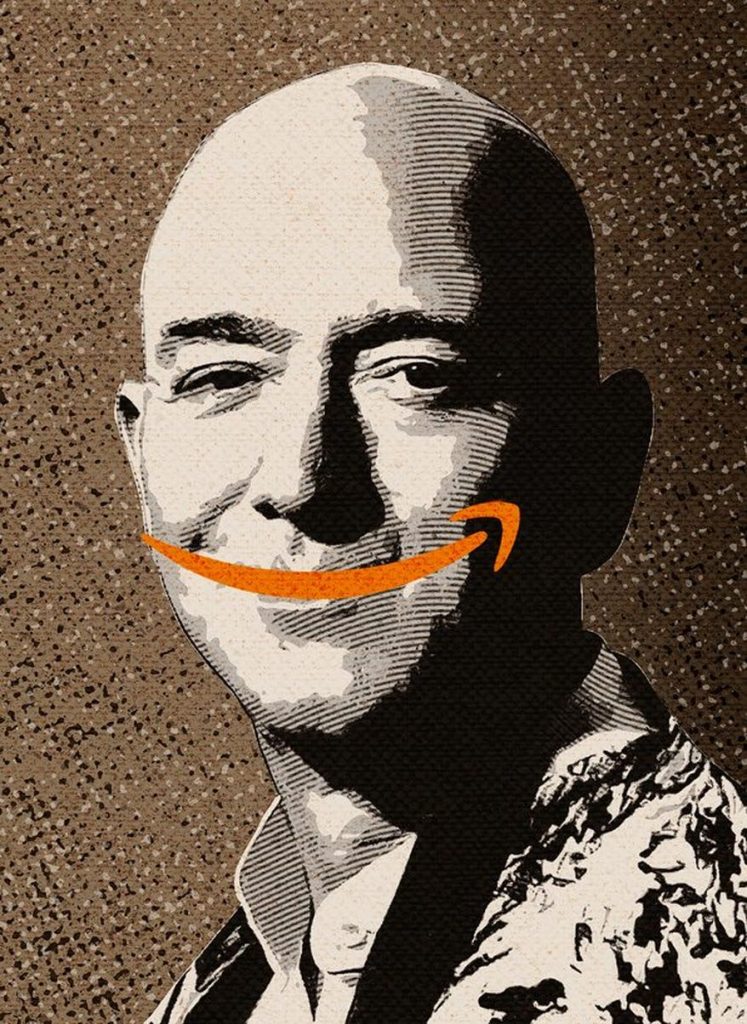 In the spring of 1968, I was a student at Columbia University in New York. Over a matter of weeks, there were demonstrations, eventually ending in riots in May 1968. The school was shut down, and almost immediately “spontaneous” classes suddenly appeared on the lawns around the buildings. Some of these “classes” were taught by recognizable Columbia faculty or graduate students, but many were “taught” by outside socialist/communist agitators.

Being an economics major, out of curiosity, I wandered over to a “class” with a sign indicating it was Marxist economics. Long texts were being distributed. They had been professionally printed with color illustrations and graphs, etc. This was years before the days of personal computers, inexpensive color printers and insta-print services. It was obvious that the printed materials had not been prepared the night or even a couple of weeks before. I asked who had prepared them and where they came from. My question was not answered, and I was verbally attacked for even asking it.

Almost three decades later, I was in Moscow, assisting the newly democratic Russia in its economic transition from communism to capitalism. Many of the KGB files were being opened and made available to Western journalists and scholars. One day, I learned, not that it was a surprise, that agents of the Soviet Union had for some decades arranged for the preparation and printing of Marxist materials in English. These books and pamphlets had been warehoused in major U.S. cities, with the intent that they would be distributed to the naive and (in purportedly Lenin-speak) “useful idiots” — when the revolution came to the United States.

The Russians under Vladimir Putin are still up to their old games. Back in 2014-15, I and others, reported on Russian money being funneled, through phony offshore foundations, into U.S. environmental organizations to undermine fracking and oil-pipeline development. Fortunately, their efforts failed.

History is replete with peaceful demonstrations organized by a few well-meaning volunteers to protest some injustice. When the demonstrations evolve into ongoing violence against persons and property, there is almost always some vested economic or non-democratic political interest behind it. The French and Russian revolutions are perhaps the best-known examples of efforts for constructive political change being hijacked by evil actors.

So, who are the hijackers of the legitimate police reform movement funding the torching of small businesses, the looting of innocent people’s property and the destruction of monuments of those who were important American historical figures, like Ulysses S. Grant and George Washington? To answer the questions, begin by following the money.

There are foreign actors, notably the Chinese and to a lesser extent the Russians and Iranians, who might believe they benefit from a weakened U.S. economy with political and civil chaos. The Chinese, in particular, see themselves as the country which can replace the United States as the world super power, and appear to be willing to do most anything to accomplish that, short of a hot war. Finding ways to fund those in the United States who are willing to turn peaceful protests into violence is neither that expensive nor difficult.

There are well over 100 organizations now asking for money to support the BLM movement. Many of these organizations are sincere and intend to spend the donations honestly for constructive activities — but unfortunately, others are not so high-minded. Individuals, foundations and companies have great difficulty trying to determine which ones are legit.

Many American companies have major interests in China. The Chinese need not spend their own money to support the destructive (as contrasted with the constructive) organizations in the BLM movement, but merely make the suggestion that it might be “wise” for those who wish to market-operate in China to do so. Unfortunately, all too many American business people submit to foreign and domestic extortionists.

Jeff Bezos owns The Washington Post — which has fanned the flames of the BLM movement — and he also controls and owns the biggest stake in Amazon. When peaceful demonstrations turn into riots, where many small businesses are burned down and destroyed — who benefits? When people no longer have their neighborhood shops — many, out of necessity, go to online retailers — of which Amazon happens to be the largest.

When the politicians used the COVID-19 excuse to shut down small, independent shops (that had weak lobbies and little political clout), but not big-box or online retailers — which company benefited the most? Yes, Amazon. Which American has seen the greatest appreciation in his net wealth over the last six months? Yes, Jeff Bezos, the world’s richest man.

Violence, chaos and conspiracies drive TV news ratings — and, in turn, advertising revenue. For two years, almost every day, CNN, MSNBC and much of the rest of establishment media promoted a phony story of President Trump colluding with the Russians. In fact, we now know that Hillary Clinton’s presidential campaign funded the phony dossier on Donald Trump.

Those who sow the seeds of political chaos and economic destruction almost always have an agenda, whose results would be contrary to public good. They rely on the historical ignorance and naïveté of the well-meaning, poorly educated and weak-minded.