Several European countries and Japan have negative interest rates — which means borrowers receive interest rather than pay interest on their loans. Federal Chairman Jerome Powell of the Federal Reserve said again this past week that the Fed will keep interest rates near zero for some extended period, while at the same time seek to create inflation of more than 2% — which, of course, would be in real terms a negative rate of interest. 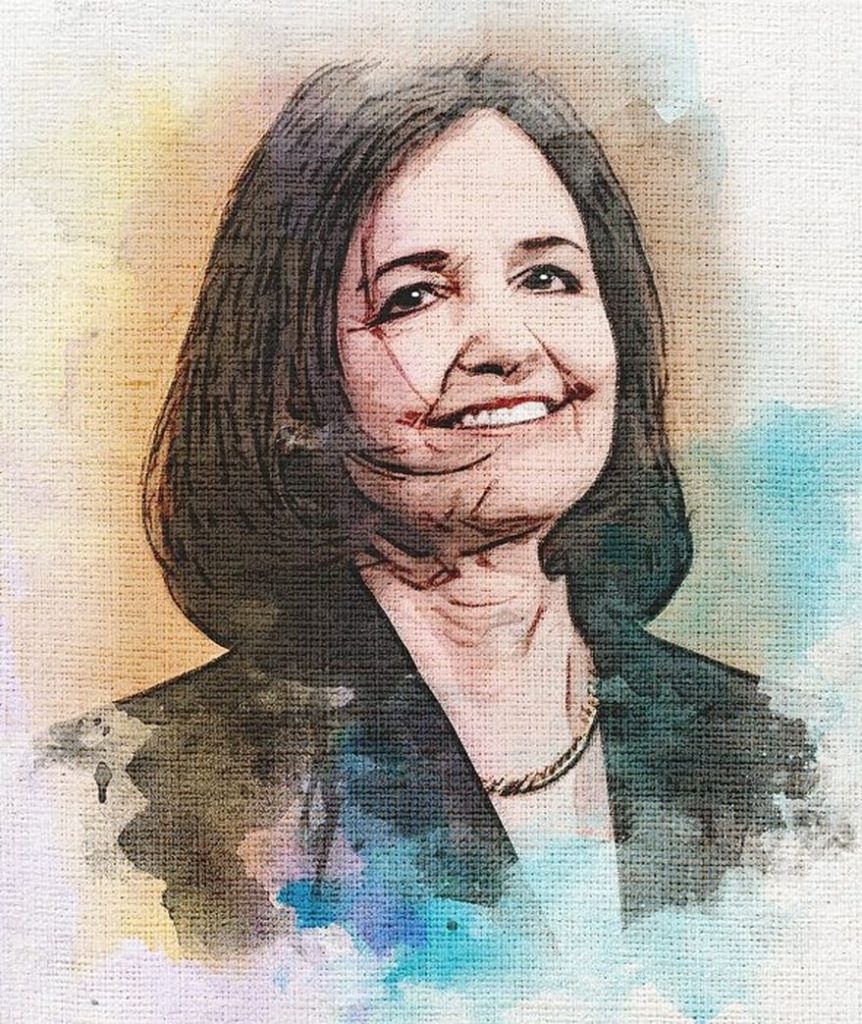 Currently, some banks are quoting 15-year home mortgage loans as low as 2.35%. Assuming a 2% inflation rate and interest deductibility, many homeowners will enjoy an effective negative interest rate. If this sounds like madness, it is because it is. At the same time, many governments around the world, including the U.S., have record levels of debt and are continuing to run record deficits. All of this debt cannot be paid back, so governments will either inflate their way out of the mess or default as Argentina periodically does. Those who buy the debt, for the most part, understand what is going on, but they believe they can stick some other sucker with it, before inflation or default hits in a big way.

The savers of the world — i.e. responsible people — are being played for fools. The banks, having no choice, pay almost no interest on depositors’ “insured” savings accounts. The saver is receiving interest less than inflation, which is in fact a “tax” on their savings, in addition to the explicit income tax they pay on the little interest they receive.

Those in the global political/economic establishment have been willing participants in this con game. However, a few months ago, President Trump nominated a very able truth-telling economist by the name of Judy Shelton to fill an open slot on the Fed board. Some members of the economic establishment came out against her for no good real reason. They complained that she has written in favor of the gold standard — as have many great and Nobel Prize-winning economists, including Milton Friedman and F.A. Hayek.

For those who might have forgotten some of their economic history, when most of the major countries of the world, including Britain, Germany, France, Japan and the U.S. were on the gold standard in the century before World War I, there was record global growth in trade, development and prosperity, with almost no inflation. (Big-government types do not like the gold standard or any real backing to money because it limits the ability of governments to run perpetual deficits.) Mrs. Shelton, of course, understands that moving back to gold or some other hard backing for the currency is aspirational and not something that can be done soon under current conditions.

A few of Mrs. Shelton’s critics complain, in their smug arrogance, that she did not go to the “right” schools (the Ivy League, Chicago or Stanford). She received her Ph.D. from the perfectly respectable University of Utah.

In 1989, Mrs. Shelton wrote a remarkable book, “The Coming Soviet Crash,” where she not only correctly predicted the date of the end of the Soviet Union, but more importantly explained why. Unlike much of the foreign and economic policy establishment who still thought the Soviets might last many years, if not forever, Mrs. Shelton actually looked at Soviet budget data and identified the fraud in their own books, which would bring the whole house of cards to an end.

The Fed needs Judy Shelton because she is not afraid to say the “emperor has no clothes.” I have known most of the Fed chairmen and many of the board members over the last several decades. One of the most disastrous Fed chairmen was Arthur Burns, who was one of my professors at Columbia University. Burns had all the appropriate academic and government experience credentials, yet he presided in the 1970s over a period of double-digit inflation. He and many other members of the Fed establishment suffered from not knowing what they didn’t know and, when things went wrong, failed to take the necessary corrective action.

By contrast, Mrs. Shelton is a careful researcher and student of history, so she understands how Hayek was correct in his writings about the limits of knowledge and the “fatal conceit” of all too many intellectuals.

A couple of Republican senators, Mitt Romney and Susan Collins, have come out against the Shelton nomination, for what appears to be their own personal reasons rather than a substantive critique. As is well known, Mr. Romney hates Mr. Trump and, like a jealous schoolboy who lost the big game because of his own mistakes, he never misses at opportunity to try to hurt Mr. Trump, even when it damages others and the country. I have no doubt, if Mrs. Shelton had been nominated by someone other than Mr. Trump and was not a woman, Mr. Romney would be an enthusiastic supporter of the nomination.

For no discernable reason, Ms. Collins thinks that opposing Mrs. Shelton is in her political interest. Ms. Collins has never given any indication that she has a clue when it comes to monetary policy and financial regulation.

I have known Mrs. Shelton since the 1980s, and know the quality of her work, her knowledge, courage and temperament. She is exactly what the Fed needs at this time. Those who vote against her will be saying much more about their own intellectual and personal deficiencies than hers.