Should Citizens Pass an American History Test to Vote? Literate voters should know the basics of our government

There are few things that will have more impact on your economic well-being and liberties than the votes and actions of those who serve in elected office. If collectively the citizens make the wrong decision at the ballot box, it can mean disaster. How many Venezuelans regret their vote for Hugo Chavez back in 1998? Chavez took the richest country in South America and with his successor, Nicolas Maduro, turned it into one of the poorest, while at the same time destroyed the peoples’ liberties.

The cruel fact is that most democracies or democratic republics, going back to ancient Greece, are destroyed from within by incompetent or corrupt rulers initially elected by the people. The American Founding Fathers were well aware of the fact that almost all democracies sowed the seeds of their own destruction. 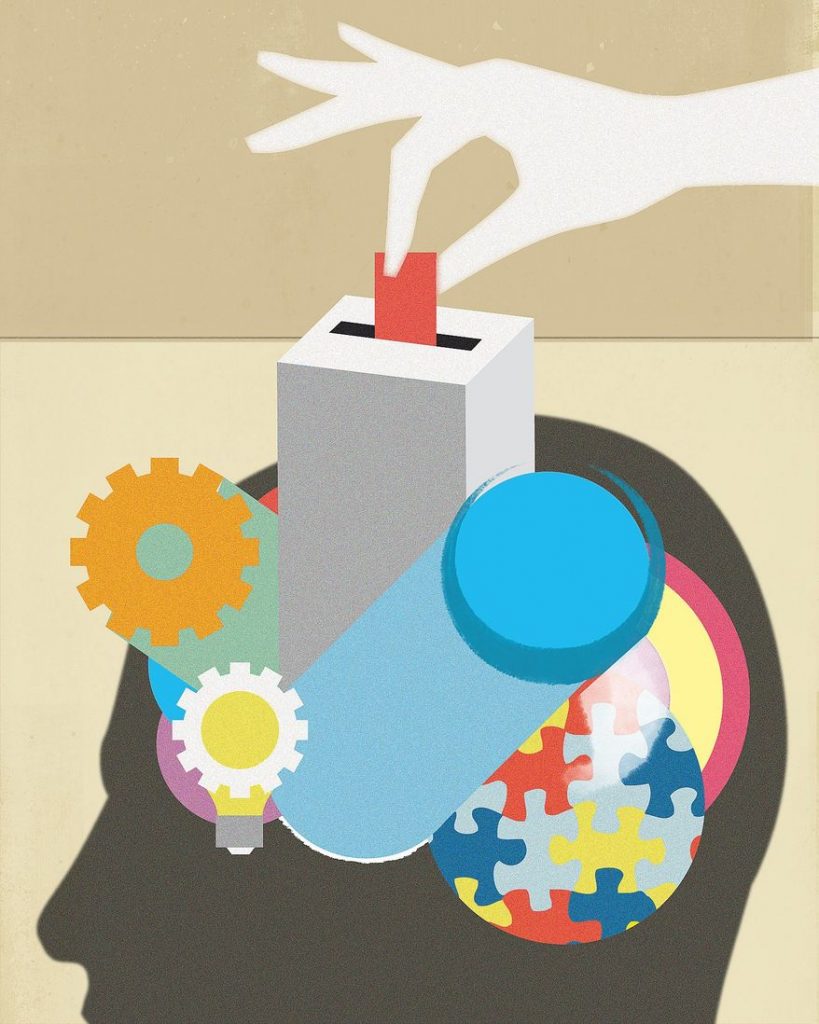 The Founders’ contemporary, Scottish historian Alexander Tytler, noted: “A democracy will continue to exist up until the time that voters discover that they can vote themselves generous gifts from the public treasury.”

The reason the Founders designed the United States as a republic without a direct voting franchise, as characteristic of direct democracies, was to slow down the ultimate destruction which they thought was probably inevitable. The Founders noted the importance of having an educated electorate which they saw as necessary for a democratic republic to have any chance of succeeding.

Medical doctors, lawyers and many other professions are required to have licenses. The license provided by a state agency, or a private association or company is supposed to convey some basic competency on the part of its holder.

(Like all too many other things, the power to license has been abused – where, for example, the state of Louisiana even requires licenses for flower arranging and five U.S. jurisdictions require mandatory registration for interior decorators. These licenses are designed more to exclude competition than to protect the consumer against incompetence or worse.)

The knowledge that major airlines only hire licensed and experienced pilots gives passengers one less reason to worry as they are propelled in an aluminum tube seven miles above the Earth’s surface.

As with the licensed airline pilot, it would be nice to know that one’s fellow voters had a reasonable understanding of the U.S. Constitution, including the structure and history of the U.S. government. The American Founders grappled with and came up with reasonable solutions for most of the political questions that are current today. The system has worked reasonably well for more than 230 years — far more than expected — and hence it ought to not be easily changed or discarded.

One would think that law school professors, particularly those at prestigious universities, would be the most clear-headed when it comes to voting. Yet, the nation was “treated” this past week to the ramblings of three law school professors (Harvard, Yale and Stanford) who, in their insufferably arrogant way, wanted the world to know that they were smarter than the American Founders and thus impeachment could be anything they thought — the debates and decisions of the Founders be damned.

Watching them reminded me of the wisdom of the late William F. Buckley, who often repeated that he would rather be governed by the first 2,000 people in the Boston telephone directory than the 2,000 people of Harvard University.

Several of the Democratic candidates for president — including Harvard Law Professor and former Cherokee Indian Elizabeth Warren — have advocated getting rid of the Electoral College. The Electoral College is an integral part of the American system of checks and balances. It gives a finality to who won the presidency in a way a tally of more than a 100 million votes run by thousands of local officials using different procedures and rules never could.

The fact is that the system was (and probably always will be) too flawed to ever give an unquestioned answer of whether Kennedy or Nixon won the popular vote in 1960 or Bush or Gore in 2000. Without the Electoral College, these fights might still be going on and not necessarily in a peaceful way.

If we are going to trust the citizens to vote for our leaders, should we require some basic knowledge? Schools used to teach “civics” and “American history” so most people had some understanding of why the Founders designed the system and how it worked. Unfortunately, these days all too many students manage to get diplomas and even degrees from well-known universities without any of this knowledge.

There are many organizations that encourage everyone to vote — but if you know nothing, should you vote? Literacy tests, such as those once required in parts of the American South, clearly discriminate against those who were given a poor education (most often in public schools).

If there were a campaign to encourage people not to vote unless they know about the basics of government and American history — while at the same time giving them the information they should have for free in easy to understand booklets and videos — it could do much to increase voter literacy.

People would not be required to “take the course,” but could be given a certificate after taking a short test on the Internet. It would need to be done on the honor system. Most people take pride in what they have learned, and being a certified literate voter should be no exception.