What do We Really Know about COVID-19? Endless revisionism about virus rather than discussions of what's known and unknown

Bad data cause bad conclusions which cause bad decisions. The medical, political and media classes have much to be embarrassed about when it comes to their statements about COVID-19. There has been endless revisionism and denial rather than forthright discussions of what is known and unknown. The great economist/philosopher F.A. Hayek wrote about the “limits to knowledge.” Unfortunately, all too many self-proclaimed experts have trouble admitting what they do not and cannot know. 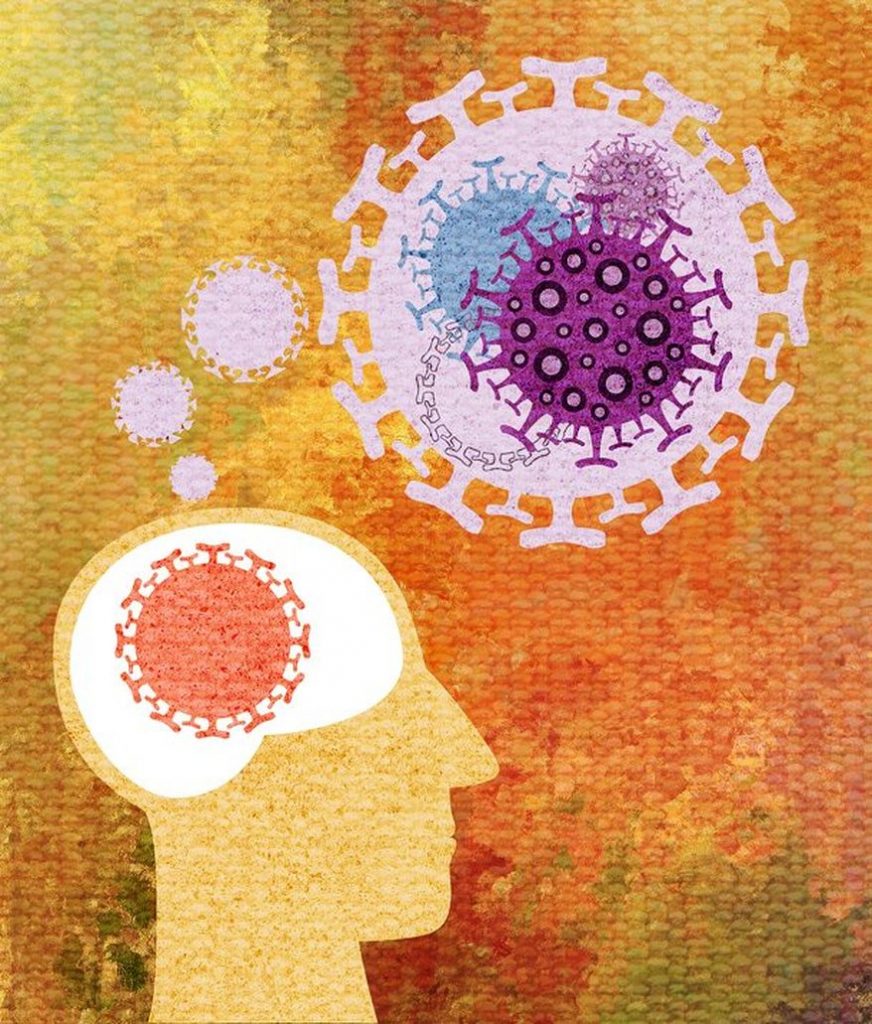 Why is it that small business owners can be arrested and fined for opening their stores, but in some U.S. cities those who loot and burn down the stores are let go?

The global data on COVID-19 death rates by countries and states show variations of more than a hundredfold. How can that be? There are no obvious differences in climate, racial makeup, level of economic development, quality of medical service or even degree of “lockdown” that can explain such differences.

The Centers for Disease Control and Prevention apparently inadvertently explained part of it last week. The CDC noted that only 6% of the COVID-19 deaths were in people who had no other underlying conditions. Also, last week, the video of the press conference with Illinois Gov. J.B. Pritzker and his health expert circulated over the Internet, where she (the health expert) in response to a question from a reporter about the definition of a COVID-19 death said that anyone who dies that has tested positive for COVID-19 is listed as a COVID-19 even if they actually died in an auto accident or even committed suicide.

If the definition of COVID-19 death can vary from anyone who has tested positive, whatever the cause of death, to those who only had COVID-19, international comparisons of death rates are obviously useless. Lockdowns cause deaths by denying people in need of other health services, causing more depression and suicides because of job loss, etc. Without providing data on the deaths caused by lockdowns to obtain a total death rate, measuring the value of lockdowns (if any) is impossible.

It is also now being acknowledged that huge mistakes have occurred in determining what a COVID-19 fatality is as compared to the flu for instance. The Italians went back and did autopsies on those listed as COVID-19 deaths and found there was over a 60% (overstated) error rate.

There has been much discussion about the Swedish approach which was not to lockdown and to impose few restrictions. There was a big surge in deaths in March and April but in recent weeks there have been very few cases and deaths. Lockdowns may do nothing more than to reduce the spike but not the overall number of deaths, by merely dragging out the inevitable but at huge economic cost. A number of European countries that had lockdowns — the U.K., Belgium, etc. — have had much higher rates of death than Sweden.

In the United States, some states, notably New Jersey and New York, have had death rates more than 20 times the lowest death rate states. Seven states did not do statewide lockdowns, and now each of them shows much lower than average COVID-19 death rates, and lower unemployment rates than the U.S. average. New York and New Jersey have had some of the most stringent lockdown policies, which has strangled their economies — so they have had the worst of all possible worlds — both high death and unemployment rates.

Part of the reason for the high death rates in New York and New Jersey is that both New York Gov. Andrew Cuomo and New Jersey Gov. Phil Murphy required nursing homes to take those with COVID-19 and place them with the other elderly population. If Mr. Murphy and Mr. Cuomo had made such decisions in the private sector, they probably would have been indicted for criminal negligence, with the families having the right to sue for wrongful death. What has been particularly disgusting is the media fawning over Mr. Cuomo, rather than holding him to task — no bias, of course.

As contrasted with Mr. Cuomo and Mr. Murphy, Gov. Kristi Noem of South Dakota, alone among the governors, refused to lockdown in her state, with the temporary exception of one meat plant where there was an outbreak.

Ms. Noem chose liberty over know-nothing tyranny, by allowing each business and citizen to make their own decisions as how to protect themselves — both health-wise and economically. The result, COVID-19 cases are a small fraction of those in New York and New Jersey, and the unemployment rate in South Dakota is less than half that of New York and New Jersey.

Oh, by the way, South Dakota has no state income tax, while New York has the highest rate.