The Hoax and Due Diligence Eventually the victims of a hoax catch on, no matter how it's spun

People are easily taken in by scientific, literary, financial and political hoaxes, particularly when they want to believe. When we search for “truth,” we tend to rely on authority and whether information supplied by the source has been accurate in the past. Serious newspapers, magazines, journals and electronic media sources historically took pride in getting the story right. Reputations could be destroyed and markets lost when a story was shown to be wrong because of a hoax or carelessness.

Nothing illustrates the decline of serious journalism more than the fact that many of the major media, particularly CNN and MSNBC, have participated (and to some extent continue to participate) in massive hoaxes which would have been easily disproved with basic due diligence.

The first and least important hoax was that of Michael Avenatti. He appeared on CNN and MSNBC more than 100 times where he was touted as an expert on many things, particularly the alleged misdeeds of President Trump. Fawning hosts on these networks even referred to him as presidential material — yet he was nothing more than a conman. He now faces about 400 years in prison if he is convicted on the many charges in several different courts.

Red flags were everywhere. He dug out some woman to claim that Justice Brett Kavanaugh had harassed her — without a shred of evidence. It was obvious he was just piling on to give himself more visibility. Yet, rather than pull the plug on him as any responsible media organization would have done, CNN and MSNBC continued to give him air time and threated his assertions as having merit. 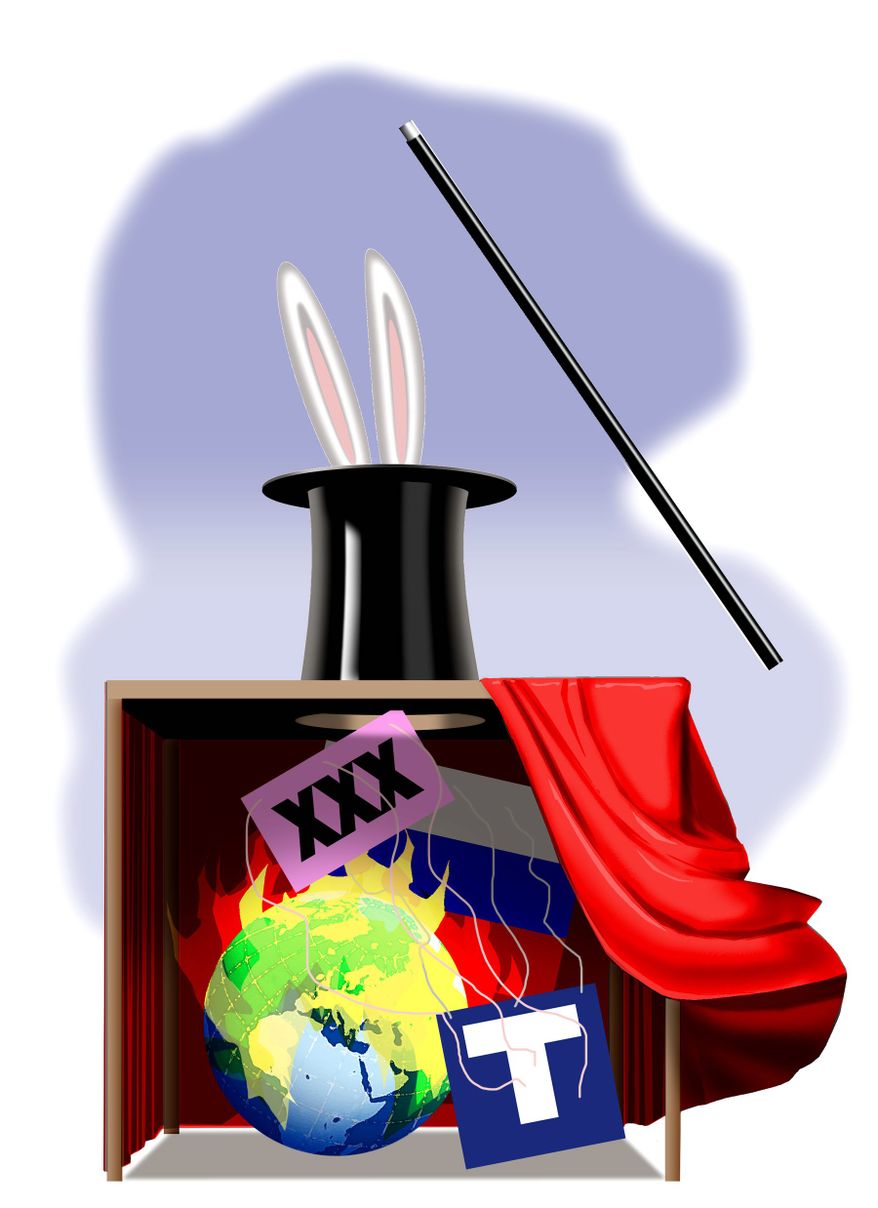 In the short run, he did boost their ratings and satisfy their childlike hatred of Mr. Trump — but any adult at either of the networks should have realized that it would end badly — by making them look like fools and turning off viewership.

The Russia collusion hoax will probably do major damage to those media organizations that did the most to push it. There were basic legitimate questions: Did the Russians try to influence the 2016 election? Were they trying to benefit Donald Trump or Hillary Clinton or just make mischief? An independent, non-partisan investigation may have been justified. But from day one, it was obvious that the goal of the investigation was to get Mr. Trump and not reveal truth.

Why was Robert Mueller appointed to investigate Mr. Trump the day after Mr. Trump had rejected him for FBI chief? Why did Mr. Mueller load up his senior staff with known Hillary supporters, including his senior aide, who had already been reprimanded for unethical conduct? The fact that the Steele dossier was phony and paid for by Hillary’s campaign, yet was used for the FISA warrant, has been known for more than a year. There were many more red flags, but the mainstream media largely chose to ignore them.

Gregg Jarrett of Fox News put all of the pieces together and published a book more than a year ago about the scandal to take down President Trump. The Hill’s John Solomon uncovered much about the scandal, while the mainstream media engaged in a coverup. There is no reason why investigative reporters from the mainstream media could not have done what Mr. Jarrett, Mr. Solomon and the others did.

If the big media companies were private, they could cover or not cover anything they want to. But they are publicly-traded companies which have a fiduciary responsibility to their stockholders to operate both ethically and in a way that maximizes the return to the shareholders. Fox continues to gain market share but CNN now has only a small fraction of the viewers Fox does.

No hoax lasts forever. Eventually, the victims of the hoax and others catch on, no matter how the purveyors of the misinformation try to spin it. One more example. Polls show that people are less, rather than more, concerned about global warming. The reason is simple: Doomsday was oversold by researchers and media people who had a financial interest in the government spending more money on the issue.

The alarmists told us decades ago that the Arctic ice cap would be gone by now (it is still there). According to recent counts, there are more polar bears than ever. The glaciers have not melted. The ocean continues to rise at roughly the same rate it has for the last 10,000 years. The California and Western drought has not gotten worse, and the drought has all but disappeared.

Few in the news media cover the failed predictions of the climate alarmists. It only takes modest due diligence to uncover the real facts. News people would feel better about themselves if they reported things accurately rather than blowing smoke. And their companies would do far better in readership/viewership if the consumers believed they were getting real facts and the truth.